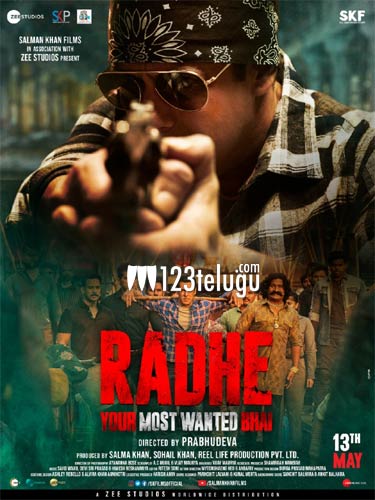 Salman Khan is ready with his new film Radhe that will be out this 13th of May in a big way on Zeeplex. The songs have already become a rage and there is a decent buzz for this film.

The film went for a censor screening and got a shocking 21 cuts. The film is based on drugs and there are so many dialogues and scenes that encourage this.

So, the film got as many cuts and left with no choice, Salman and the team had to approve it as the film will be out on OTT and so many families will watch it.