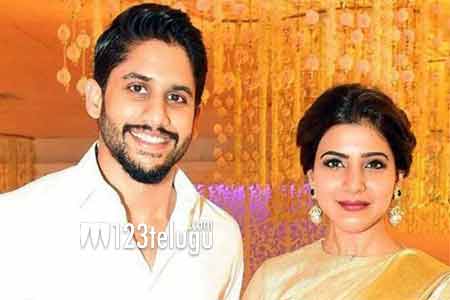 Tollywood’s much-adored lovebirds Naga Chaitanya and Samantha are all set to tie the knot on October 6th and 7th in Goa. Meanwhile, there was a huge buzz that Chay and Sam will be acting together for the fourth time in Maruthi’s direction.

However, the latest reports reveal that Samantha will not be part of the Chay-Maruthi film. Apparently, Maruthi indeed wanted to cast Samantha opposite Chay, but the makers eventually decided to not rope in Chay’s real-life partner for their film. The film’s story revolves around the post-marriage ego issues between a newly wed couple.