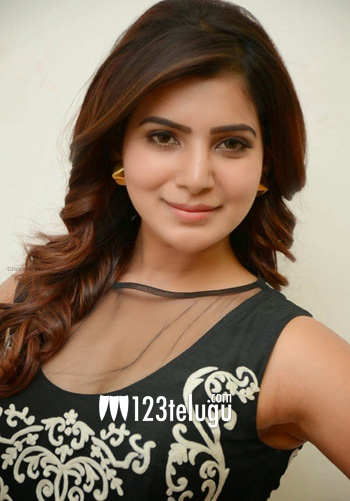 Tamil super star Ilayathalapathy Vijay’s Theri has released in Telugu as Police. While the Telugu version got a mixed response from critics and is doing an average business, the Tamil version Theri is running to packed houses and the film has erased a few box-office records on its opening day.

With the film being termed a hit by trade analysts, it is also good news for Samantha. The gorgeous beauty, even though acted in several films in her mother tongue, couldn’t score a solid hit apart from Vijay’s Kaththi. Now, Samantha got even her second success with Vijay.

With this new found energy, Samantha will be reigning over the box-office in Telugu and Tamil with A..Aa, 24 and Brahmotsavam this summer.