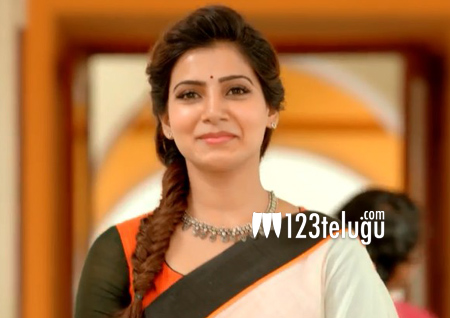 Superstar Samantha has signed yet another interesting project. Latest update reveals that Sam has been roped in to play the female lead in Tamil star, Siva Kartikeyan’s upcoming Tamil film.

Directed by Ponram, this project will be produced by 24AM Studios. Reports suggest that Samantha was quite excited after listening to her character and okayed the film right away.

On the other hand, it’s yet another huge leap for upcoming star Siva Kartikeyan as he gets to star opposite a top actress like Samantha. More details about this project will be revealed soon.