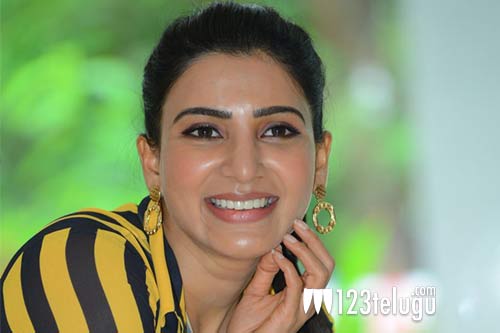 Star heroine Samantha and director Nandini Reddy associated for a film titled, Oh! Baby. Released last year, the film ended up as a super hit at the box office.

Meanwhile, the latest news is that Nandini Reddy is gearing up to direct Samantha yet again for a project. Reportedly, the film is going to a dark thriller.

Samantha is yet to announce any new film and the talk is that Sony Pictures will be bankrolling the project. Watch this space for more updates on this project.