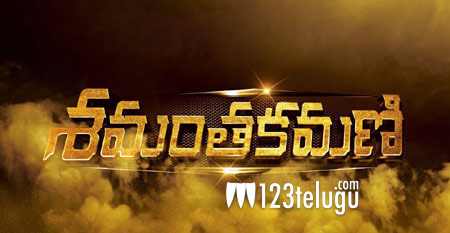 Sriram Aditya, who had made a successful debut with Bhale Manchi Roju in 2015, surprised everyone when he roped in four young stars for his next movie. Titled Samantakamani, the film’s first look motion poster was released today and is quite impressive.

The motion poster has voice overs from all the major cast in the film with a lavish car shown in the background. This interesting poster has created a good buzz for the film and there has been some good praise for it in the social media.

Nara Rohith, Sundeep Kishan, Aadi and Sudheer Babu will play the main roles in the movie Anand Prasad of Bhavya Films ​is bankrolling this movie.​
​.​
Click here for the Motion Poster