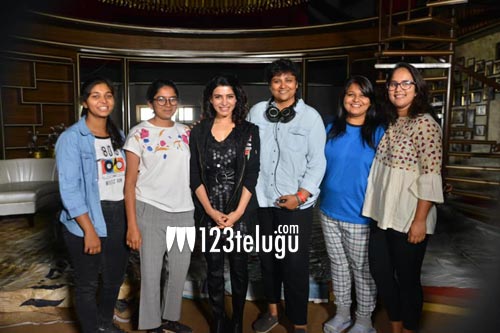 It is a known fact that Samantha is doing a female-oriented film called Oh Baby in the direction of Nandini Reddy. The film has wrapped up its shoot and the pics have gone viral.

Now, the latest we hear is that the film will release on in Telugu. Generally, Samantha’s all films come out in Tamil as well but producer Suresh Babu has decided to release the film in Telugu only.

This news is not yet confirmed as the makers can change the plan in the future as well. But as of now, the film will be out in Telugu only.