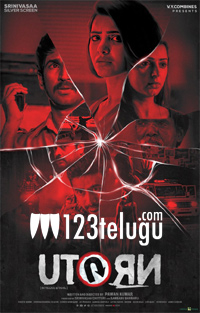 Tollywood actress Samantha’s 2018 supernatural thriller, U Turn, is all set to get a remake in Hindi. Young Bollywood actress Alaya Fernandez, who made her acting debut with Saif Ali Khan and Tabu’s Jawaani Jaaneman a couple of years ago, will step into Samantha’s shoes for the remake.

U Turn showcases the pursuit of a journalist, who finds herself in mysterious deaths of several people who take a u-turn by removing roadblocks on a highway. The film was originally made in Kannada, with Shraddha Srinath playing the lead role.

Ekta Kapoor and Sobha Kapoor will be bankrolling U Turn’s Hindi remake under Cult Movies banner. Debutant Arif Khan is directing the movie.