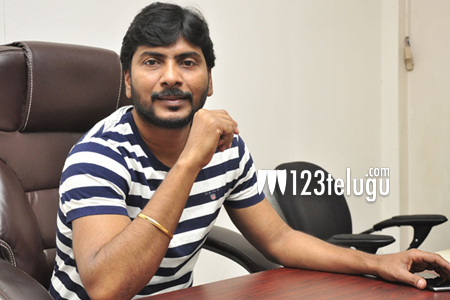 After his exit from Powerstar Pawan Kalyan’s highly anticipated Gabbar Singh 2, there were several rumors that writer-director Sampath Nandi had a major fallout with Pawan and that Sampath was deeply upset with Pawan Kalyan and the way things ended eventually.

However, during the pre-release interviews, Sampath said that he still shares a cordial relationship with Powerstar and that his dream is to direct Pawan Kalyan someday. Now, Sampath took his admiration for Pawan to the next level in his latest release Bengal Tiger.

Sampath started the film with a ‘Thank You’ title for Pawan and his brother Chiranjeevi. In the film, there were several references to Pawan Kalyan – the comparison between Pawan Kalyan and Rajinikanth and Pawan fans voting for a major political party following his support in the 2014 elections.

With Bengal Tiger garnering decent reviews and openings. Sampath will surely have a chance to direct Pawan Kalyan and realize his dream.