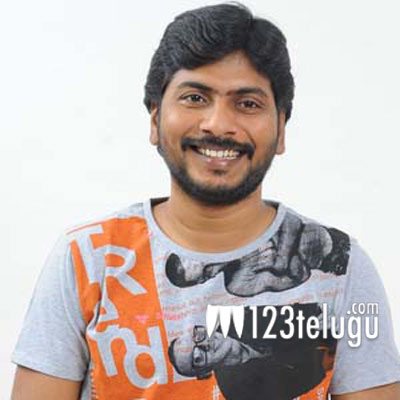 After the likes of Rajamouli, Sukumar, it looks like Sampath Nandi is turning producer for an upcoming Telugu film. Buzz is that he will produce a family entertainer later this year. Newcomer Naveen will direct the film and Aadi, Erica Fernandes have been roped in to play the lead roles. More details about the film are expected to be revealed soon.

Meanwhile, Sampath Nandi is gearing up to direct Pawan Kalyan’s upcoming film Gabbar Singh 2. The film was officially launched earlier this month in Hyderabad and the film is expected to go on floors by May. Pawan Kalyan is supervising the script and it is said to be a completely new script. Devi Sri Prasad will be scoring the music and Sharrath Marar will be producing it.

The makers are yet to finalize the lead heroine opposite Pawan Kalyan and more details about rest of the cast and crew will be officially announced soon.