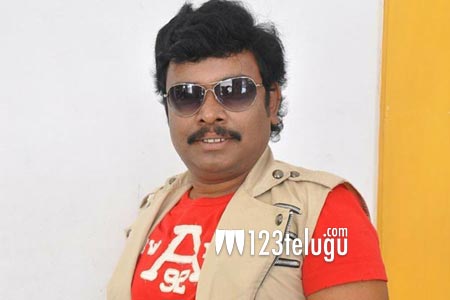 Sampoornesh Babu starrer Kobbari Matta has been in the making for a long time now. Even though it was announced a while ago, the shoot and later the post production got delayed for various reasons. Finally, the film is gearing up for release soon, if the latest buzz is anything to go by.

Already, a select few people from the industry, who saw some footage from the film, can’t stop raving about Sampoornesh’s hilarious performance. In particular, several people have praised him for delivering a lengthy monologue, and it’s expected to bring the roof house when the film releases in theatres.

The makers are planning to release the film in July. An official announcement is going to be made soon. Rupak Ronaldson has directed the film, and Sai Rajesh has written the story and dialogues. More details are awaited.