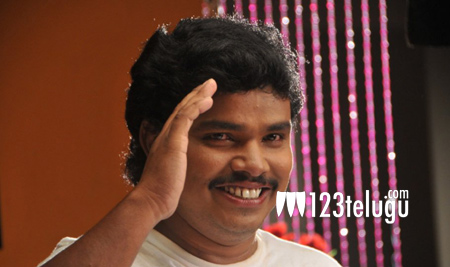 The trailer of Bhadram Be Careful Brotheru trailer was revealed recently and it has entertained everyone with its clean comedy. Sampoornesh Babu is playing a pivotal role in this hilarious flick.

Sampoo becomes the face of the trailer even though he is not the lead star in the film. Interesting aspect is, the Hrudaya Kaleyam actor did not utter a single word in the entire trailer.

The makers might be planning to surprise the audience big time with Sampoo’s trademark dialogues for future promotions. Successful director Maruti is presenting this flick which features some new faces as leads.