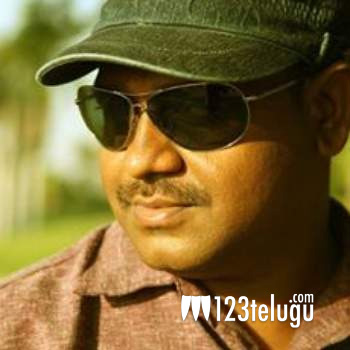 ‘Burning Star’ Sampoornesh Babu is all set to entertain once again with his upcoming film Kobbari Matta, which is fast nearing completion. The film has been under production for a long time now, and it got delayed further due to date issues of few actors, and Sampoornesh Babu’s brief stint in Bigg Boss.

Sai Rajesh, who has produced the film, revealed that except for some patchwork, rest of the film’s shooting has been wrapped up. Recently, a song was canned on Sampoo in Hyderabad. “The film got delayed due to number of reasons, but I can guarantee that it’ll you entertain you more than Hrudaya Kaleyam,” Sai Rajesh said.

Ronald has directed the film, and Sai Rajesh has also written the script, apart from producing it. The film also has Shakeela in a key role, whereas Sampoornesh Babu will be seen in three different roles.