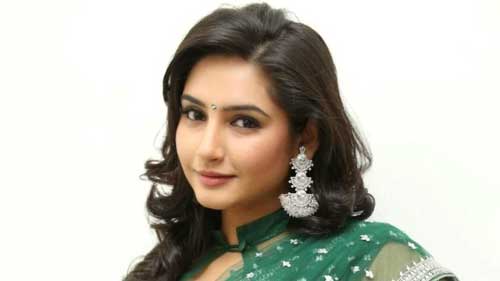 The sensational drug scandal has shocked the Kannada film industry. The Central Crime Branch (CCB) Police arrested star Kannada heroine Ragini Dwivedi and 11 others under various provisions of NDPS Acts after interrogating them for 2 days.

Along with Ragini, her alleged boyfriend Shivaprakash he also been arrested by the cops, while her former boyfriend Ravi Kumar was arrested but no FIR was registered against him. The CCB has registered FIR against the 12 persons at Cottonpet Police Station under Sec 21, 21C, 27A, 27B and 29B of NDPS Act, along with 120B of CrPC.