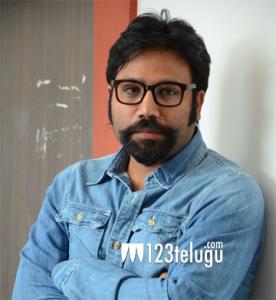 Sandeep Reddy Vanga made a sensational start to his career with the film Arjun Reddy. He then followed it up with the movie Kabir Singh in Hindi and he is yet to announce his third project.

The makers of Kabir Singh will produce Sandeep’s third film as well but the news is that the film will be announced in the days to come. The film will be a crime drama which will be made on a dark note.

Whether it will be a Hindi film, a bilingual, and who will act in it has been kept as suspense. For now, fans are super excited to know when this film will go on floors.