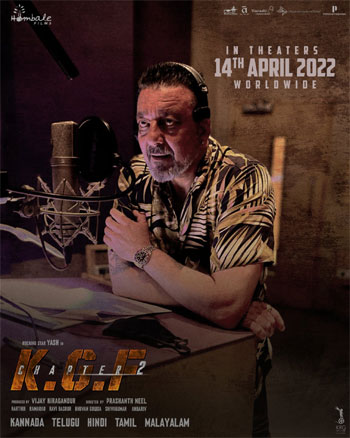 Not only Sandalwood but the whole country is eagerly waiting for Yash’s KGF-Chapter 2. After the stupendous success of the first part, the sequel got bigger with the addition of Bollywood actors Sanjay Dutt and Raveena Tandon.

Sanjay Dutt, who is playing Adheera, a powerful antagonist, has shared an interesting update. He revealed that he has completed the dubbing sessions for his role in the film.

Besides, he also reconfirmed that the Prashanth Neel directorial is gearing up for a release on 14th April 2022 in multiple languages.

Produced by Vijay Kiragandur under the Hombale Films banner, the film also has Prakash Raj, Srinidhi Shetty, and Rao Ramesh in prominent roles. 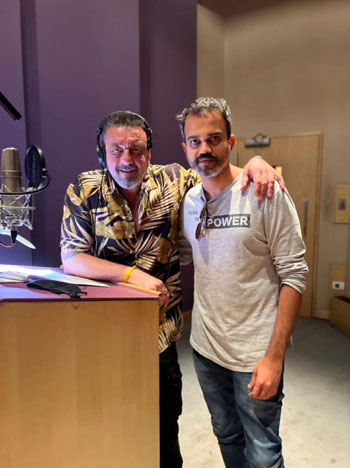