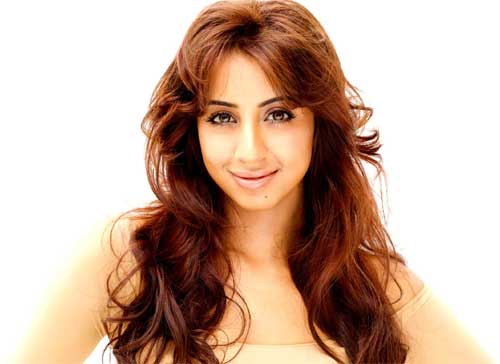 Sanjjana Garlani is a known name in the Telugu and Kannada film industry. She is quite popular and has a decent fan following. She also draws some controversy or the other most of the time.

Once again, she has made the news. As one of her friends Rahul was arrested in a drug case, the media is highlighting her name as well and say that she too will be called for questioning in the days to come or might get arrested as well.

But this has not gone well with Sanjjana as she told the Kannada media not to bring her name up unnecessarily into this mess as she has no connection with any drug abuse people or gangs. Watch this space for more updates on this case.