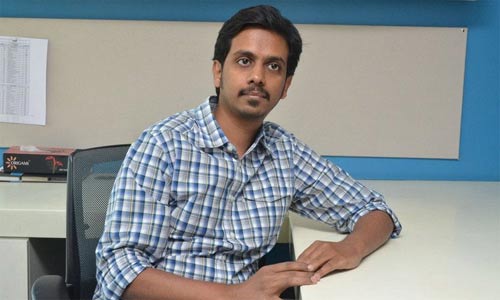 It is already known that Tollywood director, Sankalp Reddy of Ghazi fame has announced his Bollywood debut with the action hero, Vidyut Jamwal.

Titled IB-71, the movie is co-produced by the actor under his home banner Action Hero Films.

The latest news is that the shooting of the period spy thriller has commenced today in Mumbai. In the first schedule, crucial scenes will be canned on the protagonist and others.

Billed to be an espionage thriller, the movie is bankrolled by T Series, Reliance Entertainment, and Action Hero Films.

It's a new year for us & everyone at @ActionHeroFilm1! #IB71 our maiden film as actor-producer goes on floors. Salute to the intelligence officers of India who inspired it. 🇮🇳