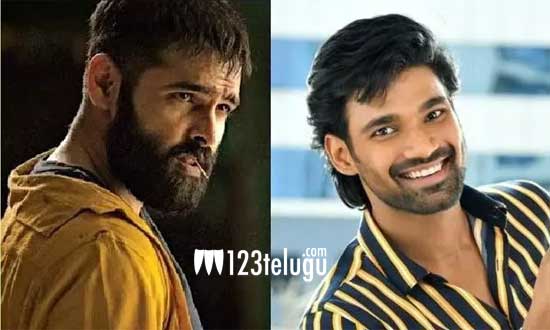 Sankranti season has brought a lot of luck and goodwill to the film industry as the masses have started going to the theatres once again after a gap of seven months.

With a lot of tension, the makers in Telugu released their films and the response has been pretty good. Krack has hit the bull’s eye and Master has opened to some solid occupancy in Telugu states.

Now that two films are done, the focus has shifted to Ram’s Red that will be out tomorrow. The film is also carrying a solid response and has been directed by Kishore Tirumala.

On the same day, Alludu Adhurs is also releasing and we need to see who wins the race.