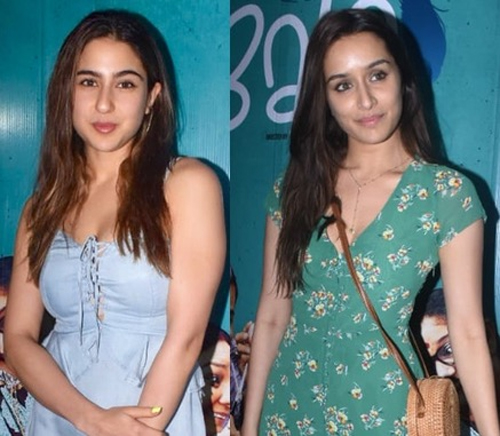 Sushanth Singh Rajput is being named in the drug case in a very big way. His involvement in the drug scandal has rocked the Hindi film industry. Sara Ali Khan and Shraddha Kapoor have been questioned in the past two days or so.

The latest we hear is that both Shraddha and Sara, who have worked with Sushanth have revealed that they have seen Sushanth taking drugs multiple times during shoot breaks of his films. This is a very big involvement in the case and gives a new direction to the case in the days to come.

These statements have been recorded by the cops and were also informed to Sushanth’s father and sisters who are very upset with the way the heroines have named their son in all these cases.