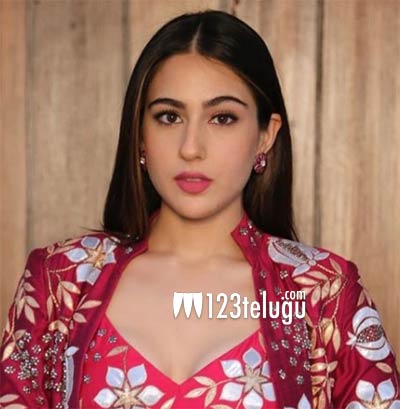 Sara Ali Khan is a big name in the industry. Not only she is a star actress but is also the daughter of superstar Saif Ali Khan. Sara has been going great guns in her career and is signing back to back films.

But a while back, she got embroiled in controversy regarding drug abuse and was also interrogated by the cops. Looks like this controversy also affected her film career as well.

As soon as the news came out about involvement with drugs, Sara was kicked out of Tiger Shroff’s latest film Heropanti 2. This left Sara shocked as he was known just days before the film went on floors. In Sara’s place, Tara Sutaria got the big break.