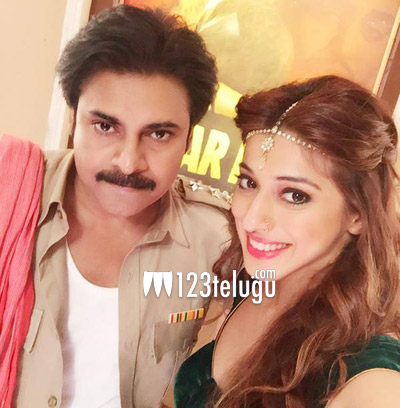 After completing a major schedule in Vadodara, Gujarat, the unit of Powerstar Pawan Kalyan’s upcoming film, Sardaar Gabbar Singh, returned to Hyderabad recently. Currently, the unit is prepping for an extensive 2-month long schedule which will kickstart on December 28 in Hyderabad and continue till the end of February.

Media circles are abuzz with the news of Sardaar’s team releasing a special poster and teaser on the New Year and the official trailer on Sankranthi. Sardaar Gabbar Singh is being directed by Bobby and Pawan’s close friend Sharrath Marar is producing it. Kajal Aggarwal will be seen romancing Pawan Kalyan for the first time in her decade-long career.