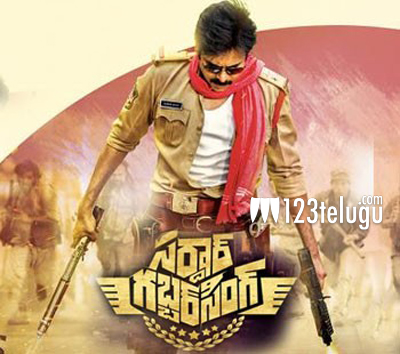 From the past few weeks, we have been continuously updating you about Pawan Kalyan’s upcoming film Sardaar. As reported earlier, a month long schedule has been planned in various areas of Gujarat and a major chunk of the film will be wrapped up during this shoot.

Latest report from the unit reveals that the film’s main villain Kabir Singh has joined the shoot from today. Currently, some key scenes are being shot on Kabir and Pawan Kalyan in the direction of Bobby.

Kajal is the female lead in this film which has music by Devi Sri Prasad and is likely to hit the screens in summer 2016.