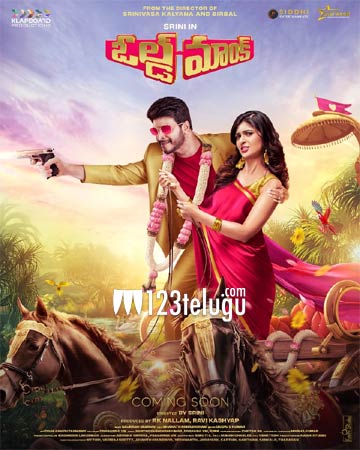 Off late, so many Kannada films are coming out one after the other. Next in line is a film called Old Monk that is a bilingual directed by MG Srinivas, the talented director, and actor.

The first look of the film was launched today by noted actor Satyadev. Touted to be a romantic drama, the film has Aditi Prabhu Deva as the heroine.

The first look is quite quirky and gives the idea of how fun the film is going to be. The film’s release date and other details will be revealed soon.

Happy to present the first look of #oldmonk. Loved the poster @lordmgsrinivas. Looks like a fun ride. I wish you and your team a super duper success. pic.twitter.com/g29KonMoEo