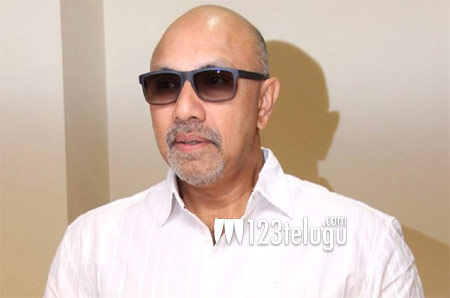 Looks like it is the time for biopics in south India. After Balakrishna and RGV deciding to make a film on the life of NTR, now a Tamil biopic will be made on legendary Tamil superstar MGR.

What’s more interesting is that Kattapa fame, Satyaraj will most likely be doing MGR’s role. Ramana Communications will be the banner behind this film which will be directed by Balakrishnan.

More details of this film will be known very soon.