Savitri director congratulated by KRR
Published on Apr 5, 2016 3:45 am IST 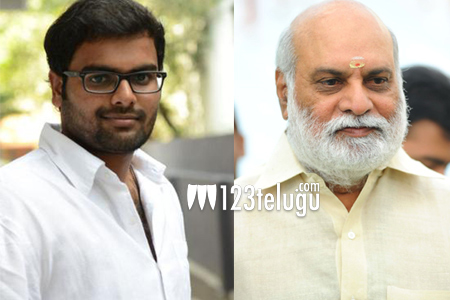 Pawan Sadineni made an impressive debut a few years ago with ‘Prema Ishq Kadhal’. The movie was received well by critics and his second movie ‘Savitri’ was eagerly awaited by film lovers. The movie opened to a mixed talk and opinions are divided.

‘Savitri’ has Nara Rohit in the lead role and Nandita as the heroine.