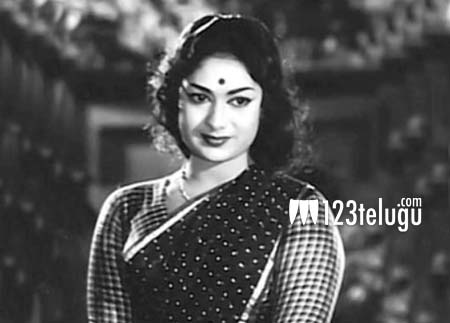 Actress Savitri is popularly known as ‘Mahanati’ and to this day, she has her loyal fans. Savitri’s beauty and acting skills are peerless and now, her life story is going to be made into a film. The director who is attempting this is Nag Ashwin, who made a superb first impression with ‘Yevade Subramanyam’.

The film reportedly touches upon only the positive aspects of Savitri’s life. “I want the film to be like a celebration of Savitri garu’s life. I am doing a lot of research and meeting so many people who have been associated with her. I will reveal more details soon”, said Ashwin to a leading Telugu newspaper.

Savitri’s biopic will reportedly be produced by a senior producer and these details will be out once the script is locked.