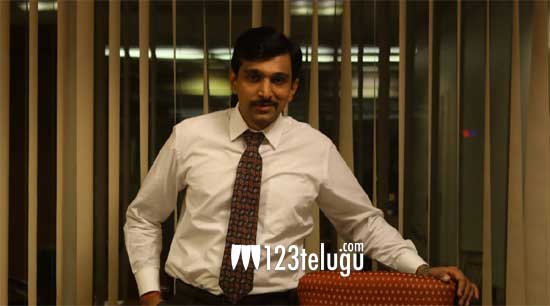 After impressing everyone with his performance in SonyLIV’s original web series, Scam 1992, young Bollywood actor Pratik Gandhi has been getting good OTT offers. One among them is a web series under the direction of Tigmanshu Dhulia.

Getting into details, the series is an adoption of the book named Six Suspects written by noted author Vikas Swarup. Reportedly, the series revolves around the murder mystery of Uttar Pradesh’s home minister’s son.