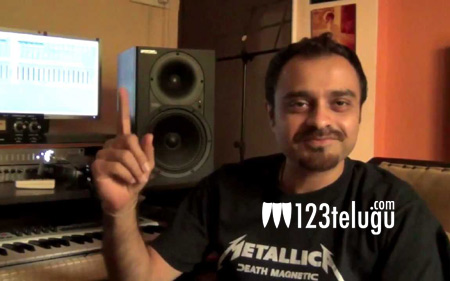 Speaking to the media recently, Chirantan said that scoring for Balayya’s 100th movie is highly challenging and exciting at the same time. He said that NBK100, being a period drama, leaves less scope for experimentation and that he needs to bring in the novelty factor by using very few instruments.

Chirantan further added that Krish knows what he wants and that his job becomes easier as Krish has a deep knowledge in music.