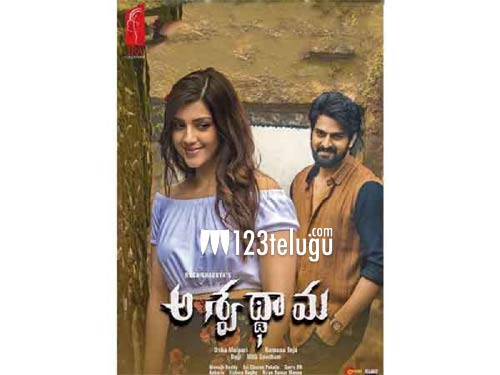 The trailer of Naga Shourya’s Ashwathama clicked quite well and has been trending on YouTube since yesterday. Naga Shourya is seen in an action avatar for the first time in his career.

He has pinned a lot of hopes on this project which is a mystery thriller as shown in the trailer. The talk is that the screenplay of the film is going to be quite racy and riveting.

The manner in which the scenes and twists will be revealed is going to be special and thrill the audience completely. Debutante Ramana Teja is directing this film which has Mehreen as the female lead.