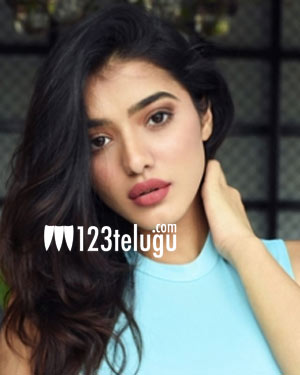 The first schedule of Allu Arjun and Trivikaram’s ongoing film was wrapped up recently. The next schedule will kick-start soon after Allu Arjun, who is presently on a family holiday abroad, is back in the city.

Meanwhile, the latest update is that Akash Puri’s Romantic fame Ketika Sharma has been finalized as the second female lead in this untitled film. It’s been already reported that Pooja Hegde has been roped in as the main heroine in this film.