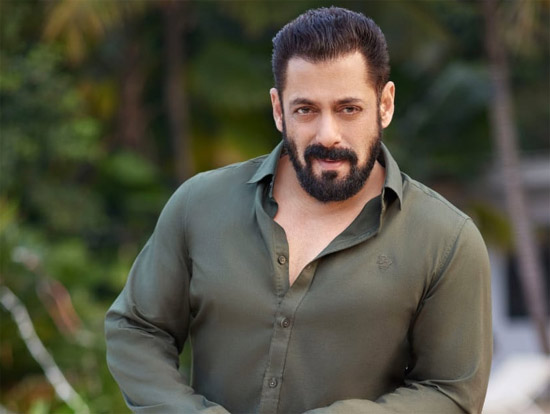 A few days back, Punjabi singer Siddhu Mosewala was shot dead in Punjab shocking one and all. A notorious gangster, Lawrence Bishnoi has claimed that his gang is behind this murder.

As this news came out, the cops in Mumbai have beefed up security for star hero Salman Khan. Extra forces have been kept at Salman’s house in Mumbai.