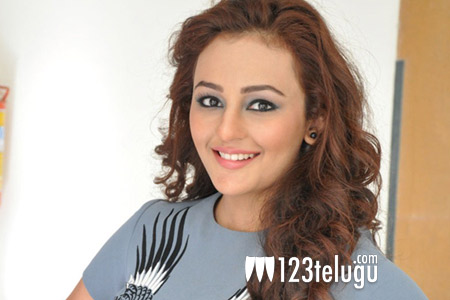 Seerat Kapoor, who’ll soon be seen in Raju Gari Gadhi 2, is turning quite a few heads on social media these days. Recently, the actress posted a video of her upcoming photoshoot and she was flooded with compliments for her new look.

She was last seen in ‘Columbus’ which released back in 2015 and ever since, she has been working hard on her fitness regime. Apparently, she took a strong liking to Pilates and cardio exercises, which helped her lose nearly 13 kgs within a short time. Going by her latest photoshoots, it’s quite evident that she’s looking better than ever.

The actress is said to be in talks for another Telugu film. A formal announcement is expected to be made soon.