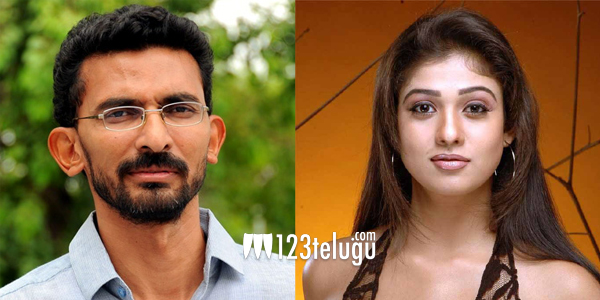 Nayanatara and director Sekhar Kammula have teamed up for the film ‘Anamika’. This movie is the official remake of the Bollywood blockbuster ‘Kahaani’. The movie is currently under production and shooting is going on in Hyderabad. Sekhar Kammula has erected a massive set for the movie in Padmarao Nagar, Hyderabad.

Nayanatara will be seen in Vidya Balan’s role.Endemol India banner is producing the movie and the film will be released in both Telugu and Tamil languages.

Sekhar Kammula is looking to score a big hit with this project as his previous venture, ‘Life is Beautiful’, ended up being a disappointment.