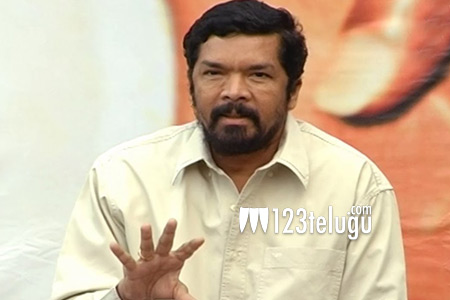 Senior Telugu writer turned actor, Posani Krishna Murali is a familiar name in Telugu states for his controversies. During the 2019 general elections, he even supported YSRCP and did campaigning in the Andhra region.

Now, as YS Jagan led government is formed in AP, Posani is planning to meet the chief minister. Reportedly, the senior actor is keen on establishing a film studio in Andhra and is going to meet Jagan to discuss the same topic in the next few weeks.

Further developments regarding the news are awaited.