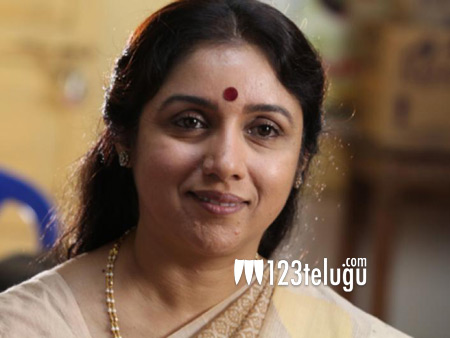 It is already known that a biopic on the inspiring life and achievements of former Indian badminton star and present national coach Pullela Gopichand is in the pipeline. Guntur Talkies’ director Praveen Sattaru will helm this prestigious project and Sudheer Babu will play Gopichand’s role.

According to the latest reports, senior actress and filmmaker Revathi will be seen as Gopichand’s mother Pullela Subbaravamma in this biopic. Subbaravamma’s role in transforming Gopichand as a badminton star was immense and she is reportedly looking after the Gopichand Badminton Academy in Hyderabad at present.

The film is expected to go on floors very soon. More details will be revealed in the coming days.