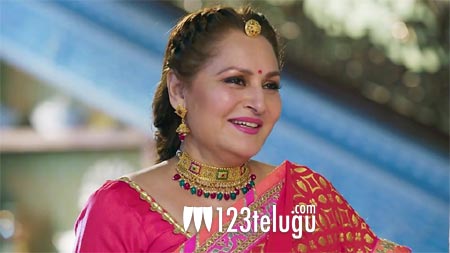 Jaya Prada, one of the most popular actresses in the ’70s and ’80s, took a plunge into politics and served as a member of parliament for more than a decade. However, in 2009, her name was tarnished a lot by Samajwadi Party leader Azam Khan, who allegedly distributed her morphed pictures in her constituency.

Despite her repeated clarification that she considers Amar Singh as her Godfather, the two were linked and the rumours took a major toll on her political career. Speaking at an event in Mumbai, Jaya Prada shocked everyone with her confession that she even contemplated committing suicide. “Amar Singh was on dialysis when my morphed pictures were being circulated. I was crying and saying that I don’t want to live anymore. I wanted to commit suicide. No one supported me, except for Amar Singh during that phase,” she said.

The actress-turned-politician also claimed that her rival, Azam Khan had attempted an acid attack on her. “I had no certainty that I would be alive the next day. That’s what I told my mother everyday I stepped out of my house,” she added.