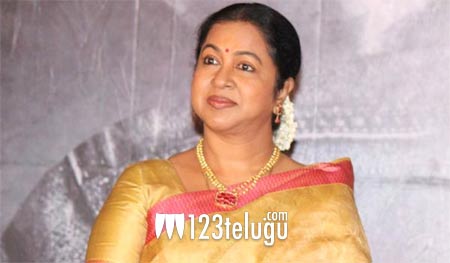 The entire world has been left in a huge shock after a series of coordinated explosions in churches and hotels in the island country of Sri Lanka killed over 200 civilians on the Easter morning. Condolences and prayers have been pouring in for the victims and their families.

Senior actress Radhika Sarathkumar had a narrow escape from the bomb blast that took place at the Cinnamongrand Hotel in Colombo, the country’s capital city. “OMG bomb blasts in Sri Lanka, god be with all. I just left Colombo Cinnamongrand hotel and it has been bombed, can’t believe this shocking,” Radhika tweeted on her Twitter account.