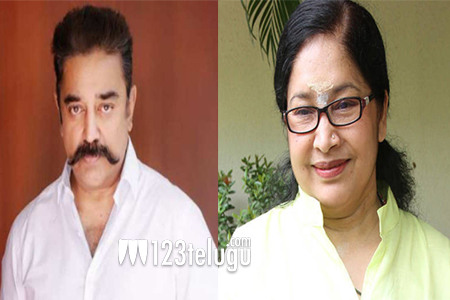 Addressing the media on this occasion, Kovai Sarala said that she will strive had to strengthen MNM among the masses. However, the actress didn’t reveal if she will be contesting in the upcoming Lok Sabha elections. Kamal Haasan and Kovai Sarala played husband and wife in the yesteryear classic comedy, Sathi Leelavathi, that released more than 2 decades ago.