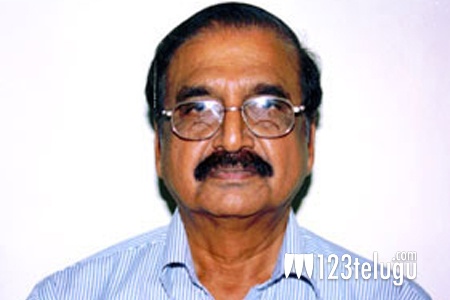 Veteran director Pandillpalli Chandrasekhar Reddy (P C Reddy) has taken his last breath today. He has been battling with health issues for a long time and died this morning at his residence in Chennai.

He was born in Anumasamudram village in Sri Potti Sriramulu Nellore District on October 15, 1933. He entered the movie field as an assistant director in 1959.

He worked as an associate director for the legendary directors, Madhusudana Rao and Adurthi Subba Rao. Later he made his directorial debut with a film titled, Anuradha.

P C Reddy helmed more than 75 films in his entire life, and many of them are with Super Star, Krishna. His sudden demise has shocked the film industry.