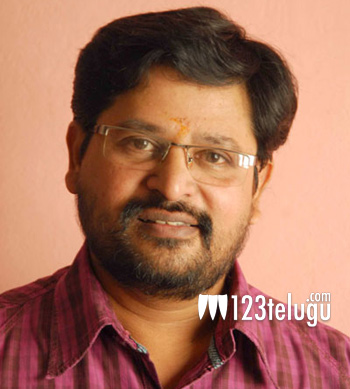 Following his last release, Jai Bolo Telangana, which created a huge sensation during the separate Telangana movement in 2011, senior director N Shankar has been away from the arc lights. Even though the director later made a few attempts to team up with a star hero, nothing worked out for him.

Now, after 5 long years, Shankar is all set to make his comeback with a youthful love story. This film will feature an all-new star cast and Shankar has kicked off a casting hunt to spot the new talent in the age group 18-25 years. This film will be made under Shankar’s home banner Mahalakshmi Arts.