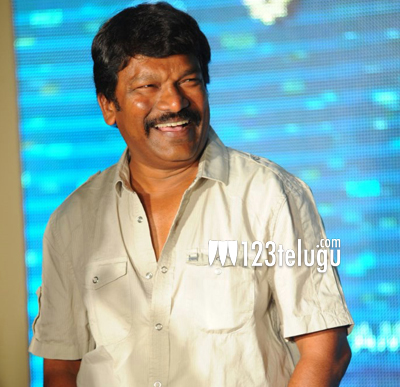 Highly acclaimed for his classic films like Anthapuram, Sindhooram, Ninne Pelladutha and Murari, director Krishna Vamsi lost his magic touch in his movies and churned out a series of disappointing films. His last film, Govindudu Andarivadele with Ram Charan, was an average grosser and impressed the family audiences.

As per the latest reports, Krishna Vamsi is planning to revive his ambitious project, a fantasy thriller tentatively titled as Rudraksha. The film is said to be a big budget entertainer and is heavy on visual effects. The genius director is reportedly in talks with a leading actress, who will play the main lead in the film.

Keep watching this space for more interesting updates about this project.