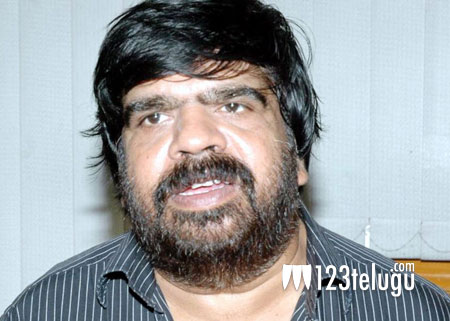 Senior hero and filmmaker T Rajendar is popular for his animated and often audacious speeches during film events. But Rajendar’s insensitive speech during the press meet of his upcoming Tamil film, Vizhithiru, has turned controversial.

At the event, the film’s leading lady and Kabali actress Sai Dhansikaa thanked the entire team, but forgot to mention T Rajendar’s name. The senior hero took the microphone and made several scathing statements on Sai Dhansikaa, saying that she had forgotten his name only because she had acted in a Rajinikanth film.

T Rajendar was in no mood to budge even when Sai Dhansikaa tried to apologize and explain that she forgot to mention his name out of nervousness and that she respects him and his seniority immensely. “You haven’t come here wearing a saree and you are saying sorry,” T Rajendar rebuked.

T Rajendar’s behavior eventually left Sai Dhansikaa in tears. This naturally invited a lot of criticism from angry social media users. What’s even more appalling is that none of the team members, including the actors and the director, tried to intervene and control
T Rajendar during his 20-minute long speech.