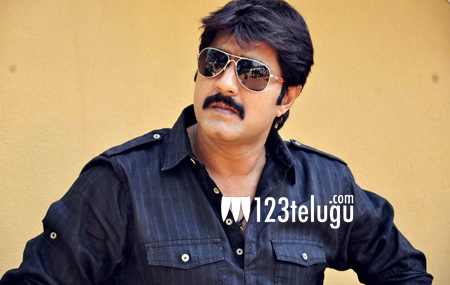 It’s well known that popular hero Srikanth and his wife Ooha’s son Roshan is making his debut as a hero with a film titled Pelli SandaD. Talented young Malayali beauty Malavika Nair has been roped in to play the female lead’s role.

Now, according to the latest buzz, Srikanth will also be acting in Pelli SandaD and he will be seen in a special cameo in the movie. However, an official announcement regarding this news is awaited.