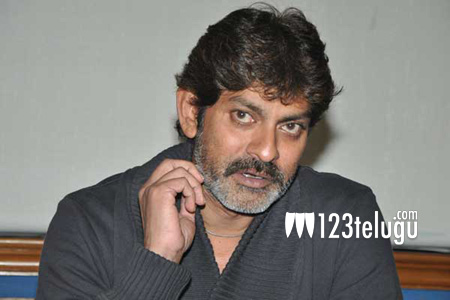 Actor Jagapati Babu is playing an important role in Puri Jagannadh’s soon to be released action entertainer, ISM. Jagapati Babu will be seen as a stylish, multimillionaire mafia don. Incidentally, Jagapati Babu was the hero in Puri’s debut film, Bachi.

Describing Puri as magic and a coolest director, Jagapati Babu said Puri never looked like he was working on the sets, but he was taken by surprise when he saw the final product. Apparently, Jagapati Babu felt Puri’s magic not on the shooting sets but in the dubbing studio.

ISM will be hitting the screens on October 21st. The film stars Kalyanram and Aditi Arya as the main leads.