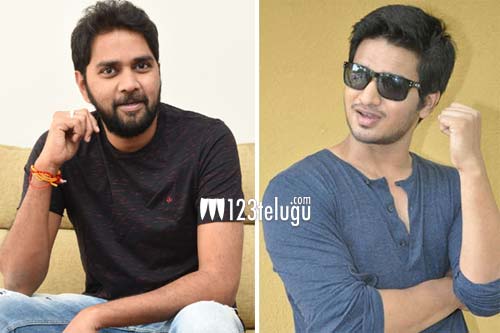 News regarding the sequel to Nikhil-Chandoo Mondeti’s 2014 hit, Karthikeya is doing rounds since long back. Earlier, hero Nikhil had also tried to take forward this sequel but nothing materialized then.

Meanwhile, the latest buzz is that the sequel is confirmed now as director Chandoo is ready with the bound script. Most likely the film will be titled as Karthikeya2.

Abhishek Nama will be producing this film.