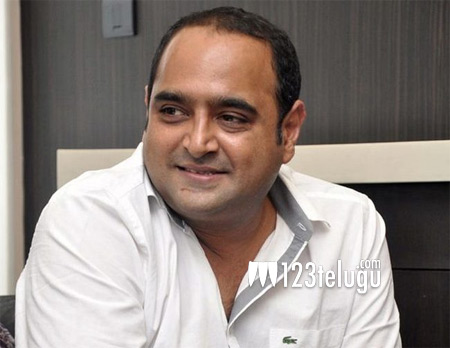 Released in 2008, the Madhavan and Neetu Chandra-starrer Tamil-Hindi bilingual horror thriller, Yaavarum Nalam (13B in Hindi and Telugu), went on to become a huge hit. Directed by acclaimed filmmaker Vikram Kumar, the film ends up leaving scope for a sequel.

Recently, a fan tweeted to Madhavan and told him that such a terrific film definitely deserves a sequel. Maddy too had assured the fan that he will surely work on 13B Reloaded. Currently, Madhavan is busy directing Rocketry. On the other hand, Vikram Kumar is helming Nani’s Gang Leader. May be 13B fans can expect some announcement once the actor and director are free with their respective commitments.