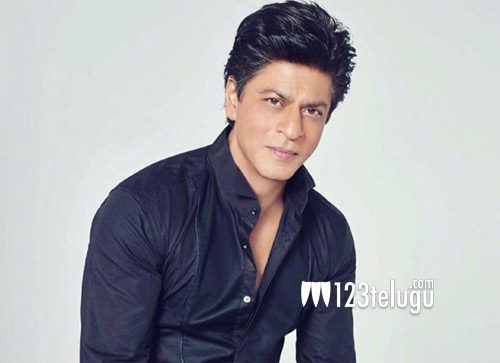 It has been over three years since we have seen Shahrukh Khan on the big screen. After scoring a string of flops, SRK did not sign any film and took it slow.

If this was not enough, he got into trouble when his son was arrested in the drugs case leaving SRK in humiliation. Now, he is back with a bang with three biggies.

Today, SRK announced a film called Jawan with Atlee. Apart from this, he is also shooting for Rajkumar Hirani’s Dunki and has also wrapped up Pathan.

2023 will be solid as SRK will have three mega releases and fans are super happy with the comeback of their demigod.