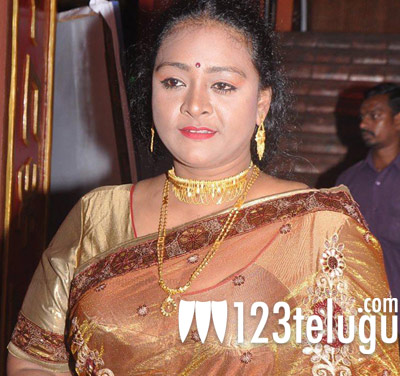 Shakeela is notorious as the actress who dominated Malayalam Cinema with her steamy roles. She went off the radar for many years but she is now all set to make a return to mainstream cinema. But this time, she will be donning the hat of a director.

Malayalam news sources have been buzzing about this new development. The film has been titled ‘Neelakurinji Poothu’ and it is a lady oriented film that revolves around the plight of a woman. She will also be acting in a key role in this movie.

We wonder how Malayalam movie fans will react to this new development.