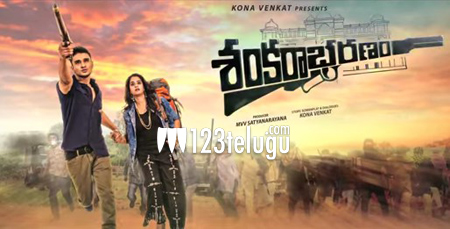 Nikhil’s Shankarabharanam opened to some mixed talk last Friday. According to the latest update, the crime comedy has collected a total gross of over 10 crores till date.

Interesting aspect is that the third day collections have been strong than the first two days. The makers have edited some unnecessary scenes and have made the film even more crisp for better viewing.

Nikhil was seen as an NRI who is kidnapped in this dark comedy. 30 Years industry Pruthvi and his comic performance has become the talking point all over.Kona Venkat has written the story and produced it.